The Château de Chasseloir has belonged to our family since 1953. Here we produce 3 wines from the 25 hectares of vines aged between 35 and 120 years!
In addition to the purely wine producing aspect, we maintain a unique historic heritage in the vineyard. The estate has a 15th century tower and a barrel cellar sculpted with Rabelaisian characters.

Aerial view of the chateau and the Maine River 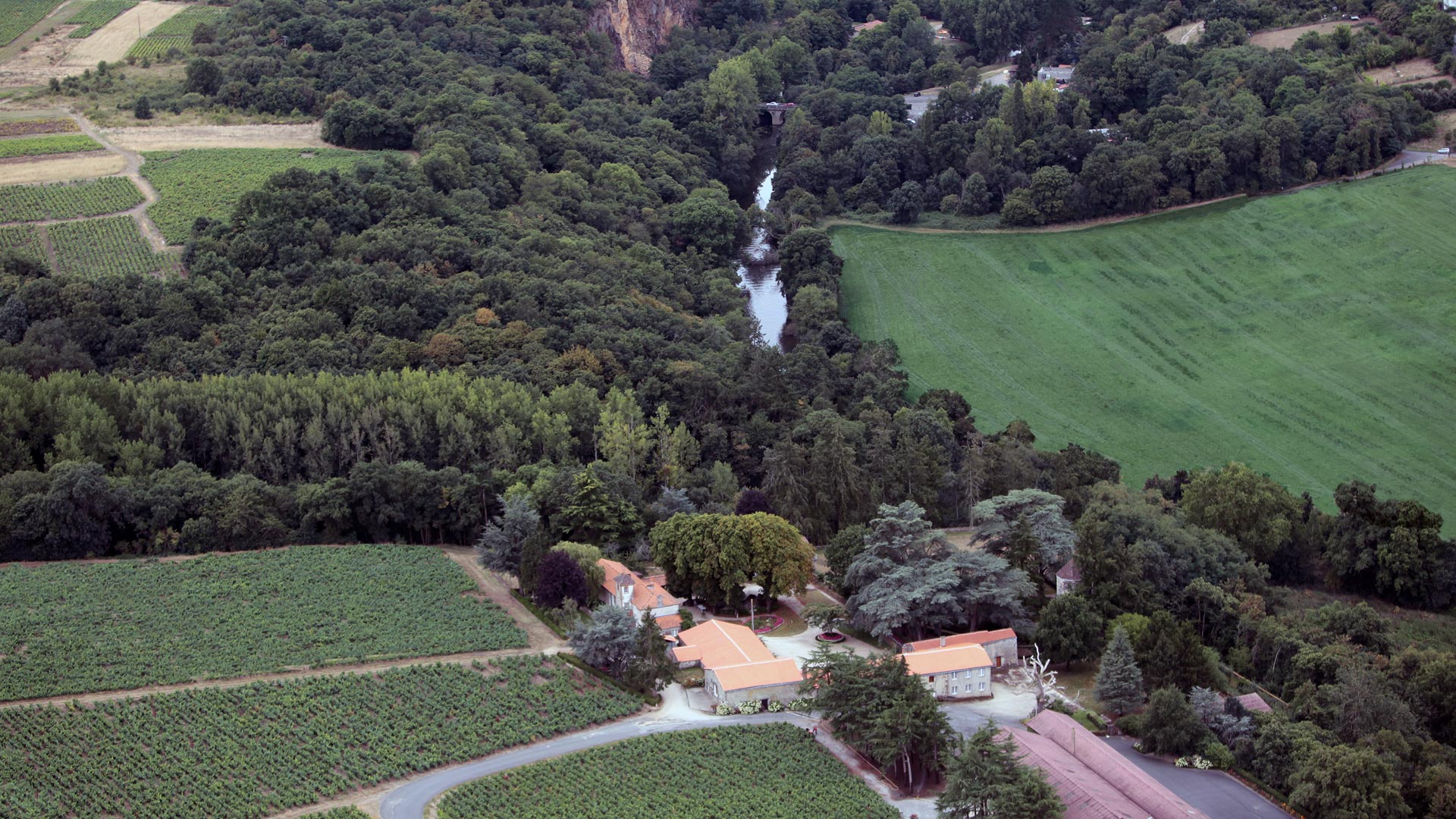 Barrel cellar and its wooden sculptures 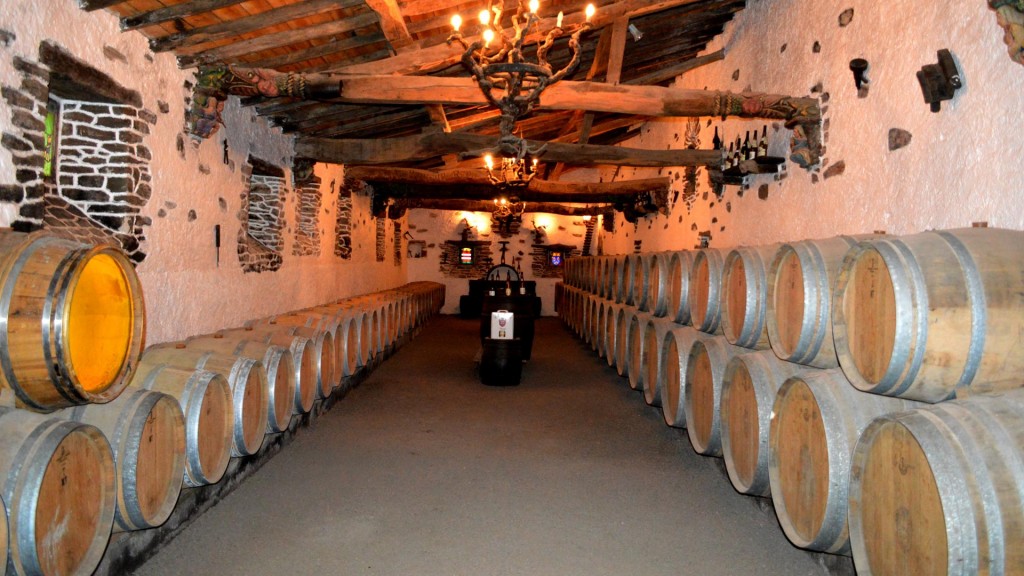 Tower from the 15th century 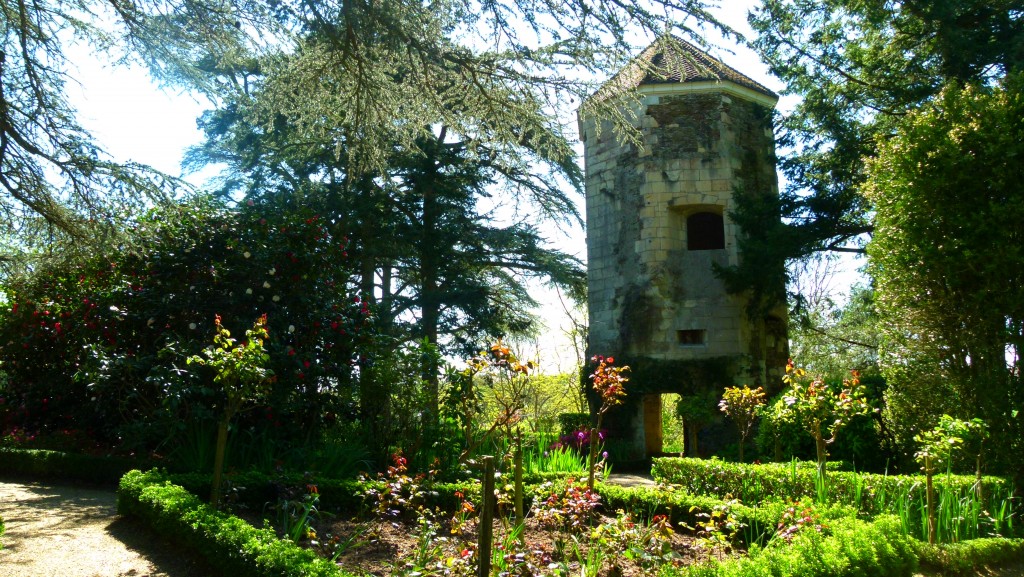 The Château de Chasseloir dates back to the 15th century. At that time, the existing château was one of the ancient “marches” or borderlands between Brittany and France, owned by the Comte Leloup de Chasseloir. It was destroyed in the French Revolution and never rebuilt. Thanks to the writings of Sophie Trébuchet, Victor Hugo’s mother, we now know that it had seven towers (one of which still stands), an orangery and an inner courtyard.

The white chalkstones were reused to build the farm and the farmhouse. Most of the grey stones covering the façades are schist extracted from the quarry at the bottom of the hill.
The unique barrel cellar shows the seven capital sins and the seven virtues as well as characters straight out of François Rabelais’ books.

The Chasseloir farm was purchased in 1953 by Bernard Chéreau. At that time, vines shared the farm with cereals, horses and cattle. Bernard Chéreau planted more vines and began production of Muscadet Sèvre et Maine sur Lie.

The family adventure continues today as the third generation is now working on the estate.

The estate boasts an exceptionally fine location, in the heart of the Muscadet Sèvre et Maine appellation on the hillsides above the River Maine, right between Saint-Fiacre sur Maine and Château-Thébaud.

Château de Chasseloir has 25 hectares of Melon de Bourgogne vines that are about 50 years old – five of these hectares are over 100 years old: these are the oldest vines in Muscadet. They produce fewer grapes than younger stock, but with much more concentrated flavour. We harvest exclusively by hand to avoid breaking the fragile plants. We use these grapes to make a special cuvee that we age for a number of years on the estate: Comte Leloup du Château de Chasseloir.

The vines are planted on the south-facing hillsides of the River Maine, which has excellent drainage and a southern exposure conducive to perfect ripening of the grapes. The soil is made of schist, a flat grey stone of the slate family, commonly found in the region. These stones provide excellent drainage and allow water to infiltrate the earth. The vine roots dig deep down to find the water and minerals they need.

The Muscadet appellation is planted with only Melon de Bourgogne, a variety brought to the Nantes area by monks from Burgundy in the 19th century. After a harsh winter in the area, the wine growers had to plant a new variety that would withstand the cold.
The variety was obtained by crossing Pinot Blanc with Gouais Blanc. 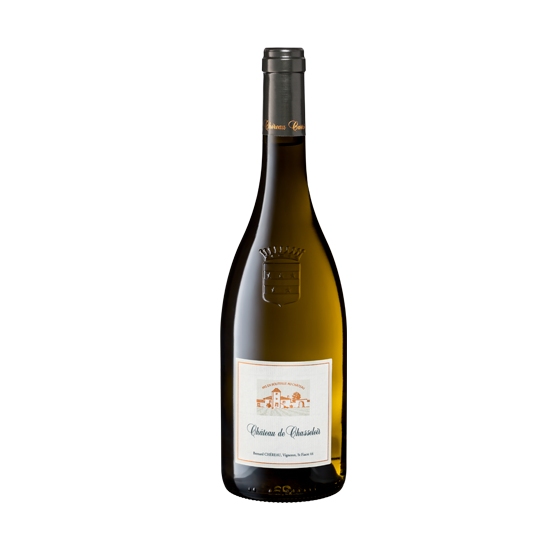 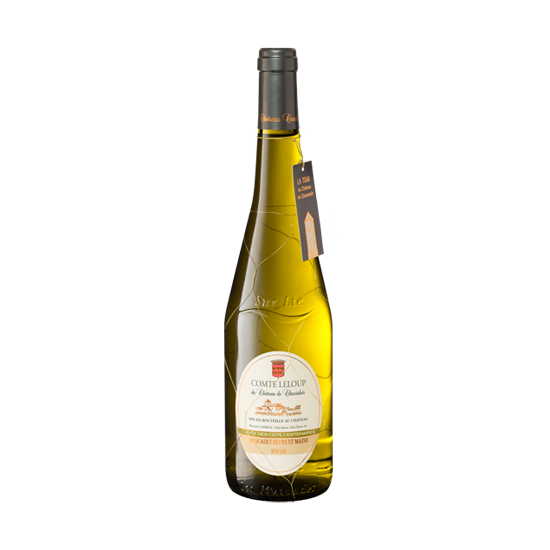 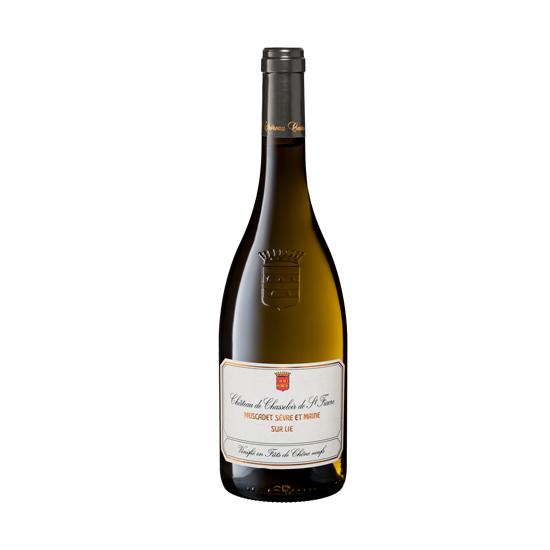 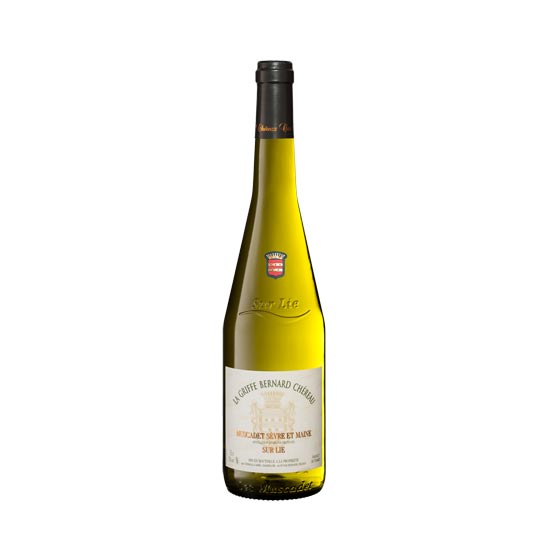 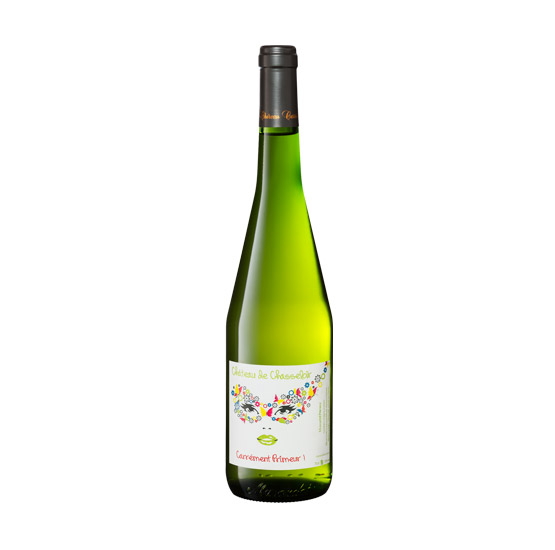