While the majority of harvesting is done by machine, we continue to harvest a large part of our estates by hand, which helps to preserve the quality of our wines. 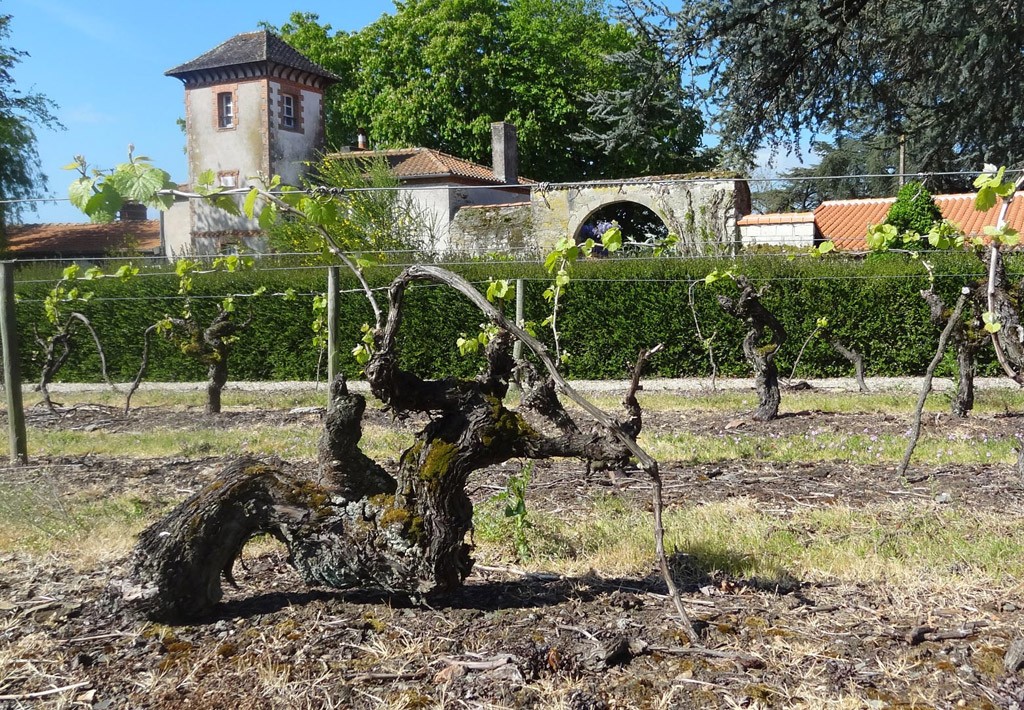 We chose to keep our very old vines fort the production of our high end Cuvées. As they produce less than younger ones, growers used to replace them to insure the quantity produced. The juice make by these old ladies is much more concentrated. Thus, the wine has a better aging capacity. 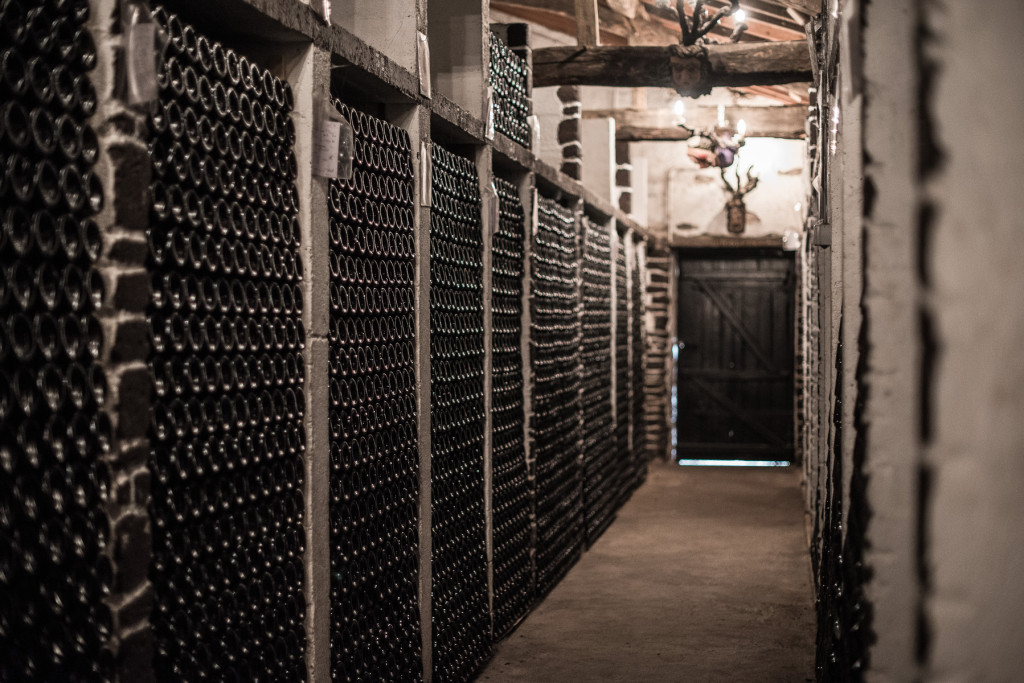 Bernard Chéreau father and son were pioneers in bottle-aged Muscadet. Usually drunk young, the Melon de Bourgogne grape has an amazing ageing capacity. When the harvest is particularly fine, we lay down some of the bottles on the estate for several years. 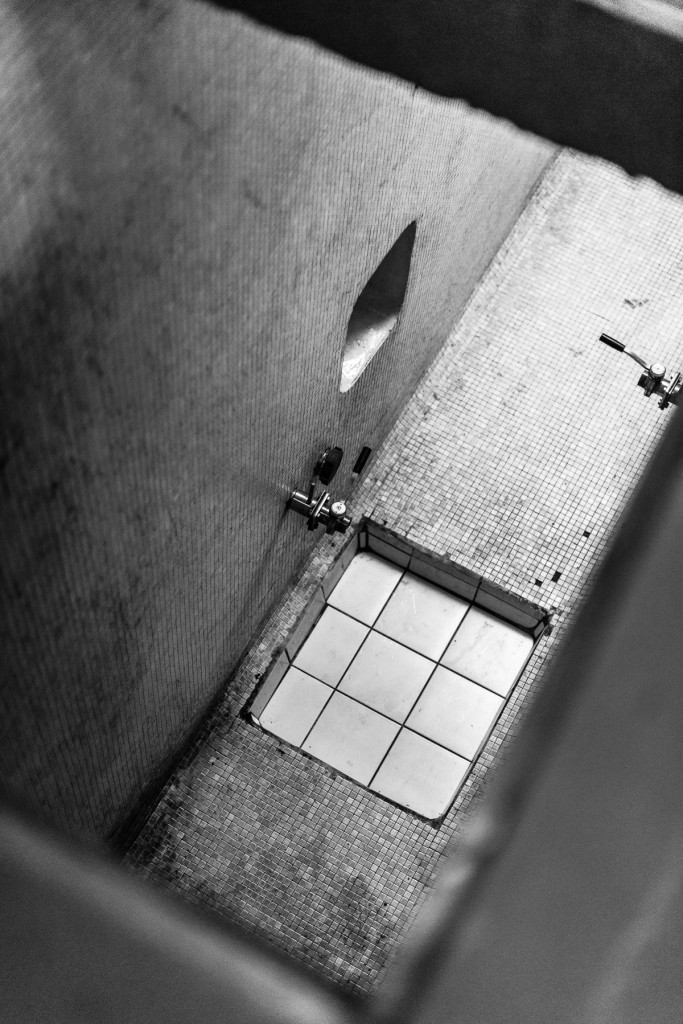 As the Chasseloir vinification cellars are built on a hillside, we work with gravity, thereby avoiding unnecessary pumping over.
Disadvantage of pumping over is to oxygenate the juice and decrease its aromas potential.

Melon grape on its lees in the barrel 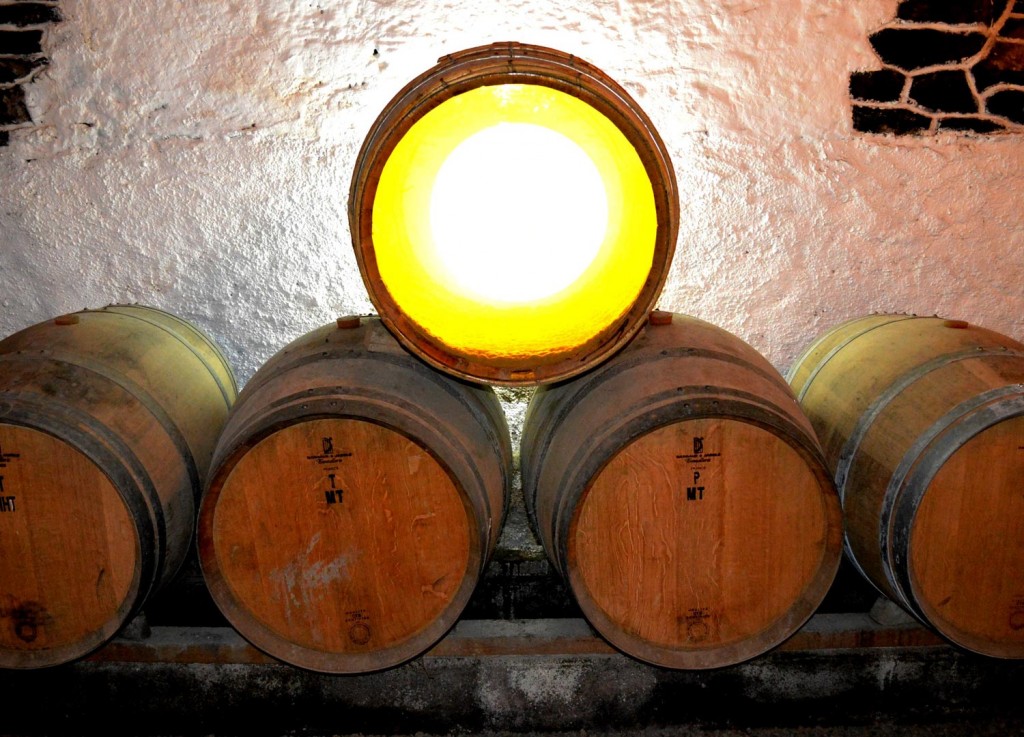 Bernard Chéreau Senior was the first to age the Muscadet wines on lees, a method that became an integral part of the name in 1977. Today 95% of our wines are produced in this way.
The French word “lie” (lees) that you see in the name of the wine is the light deposit formed by the yeast at the end of the fermentation process. As the yeast cells cannot survive in this new environment, they die and settle at the bottom of the vat.
We leave the wine on the lees for several months to give it smoothness. Contact with the lees adds complexity and structure to the Muscadet. This ageing period lasts six to twelve months, depending on the wines, after which we bottle the wine on the Chasseloir estate.
Picture: Melon grape on its lees in the barrel