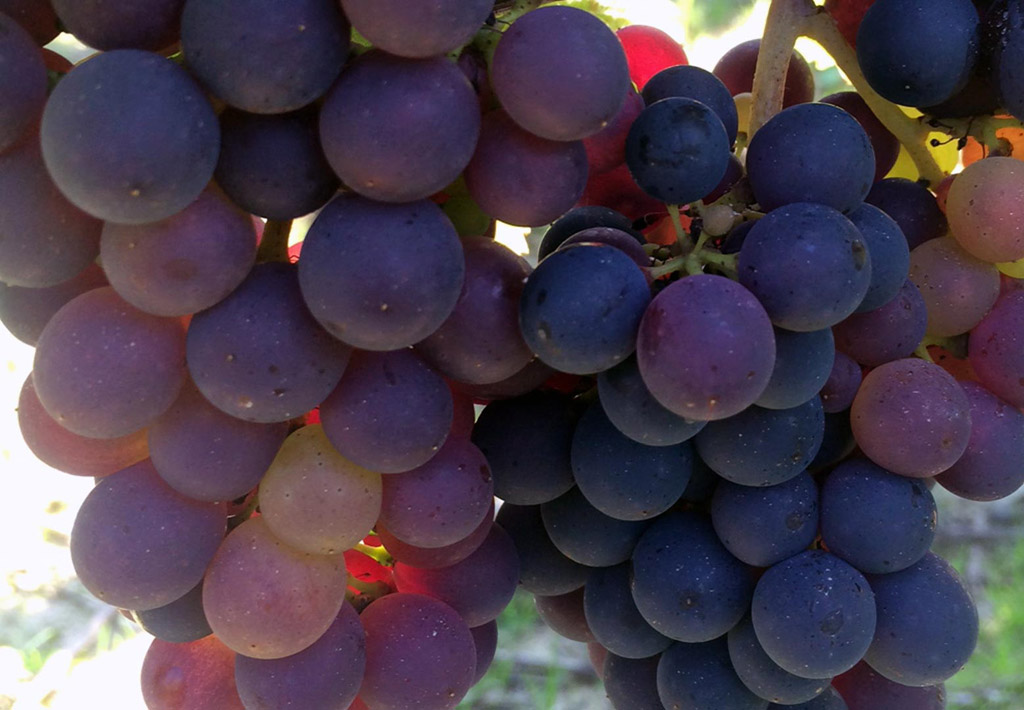 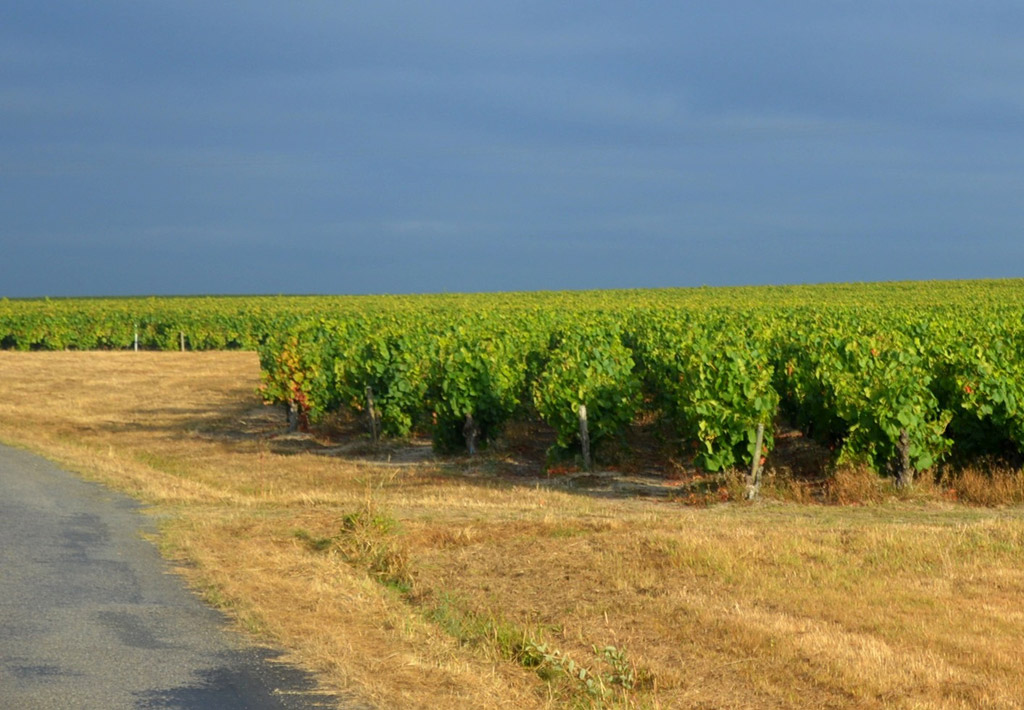 Rebuilt in the 20th century in schist from the Nantes area, the Château de la Chesnaie has all the features of typical Renaissance style architecture, which was also used for numerous buildings such as the Dobrée Museum in Nantes.
The castle and farm were separated and the Chéreau-Carré family bought the farm in the 1960s.

Château de la Chesnaie is in the village of Basse-Goulaine not far from Nantes. It is ideally situated on a sunny miscashist and shist plateau.

Château de la Chesnaie has 25 hectares of vines aged between 20 and 50 years. The plants grow on a plateau of schist and mica schist, which allows the grapes to ripen earlier.

The Muscadet appellation is planted with only Melon de Bourgogne, a variety brought to the Nantes area by monks from Burgundy in the 19th century. After a harsh winter in the area, the wine growers had to plant a new variety that would withstand the cold.
The variety was obtained by crossing Pinot Blanc with Gouais Blanc.

In addition to Melon de Bourgogne, we have a few hectares of Sauvignon Blanc, Sauvignon Gris and Chardonnay for whites, Cabernet Sauvignon for rosé, and Merlot for reds. These wines come under the Loire Valley vin de pays category. 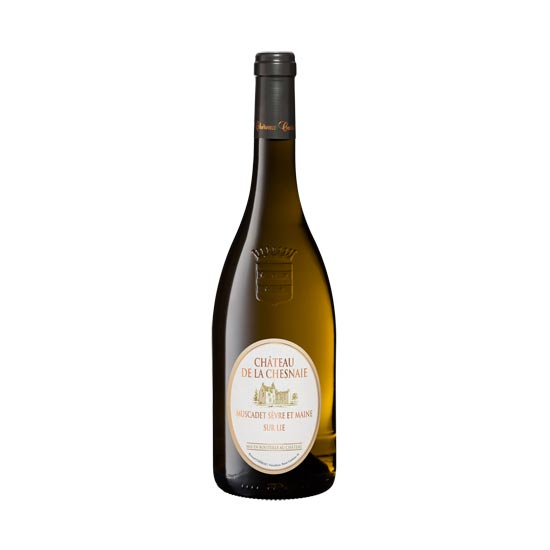 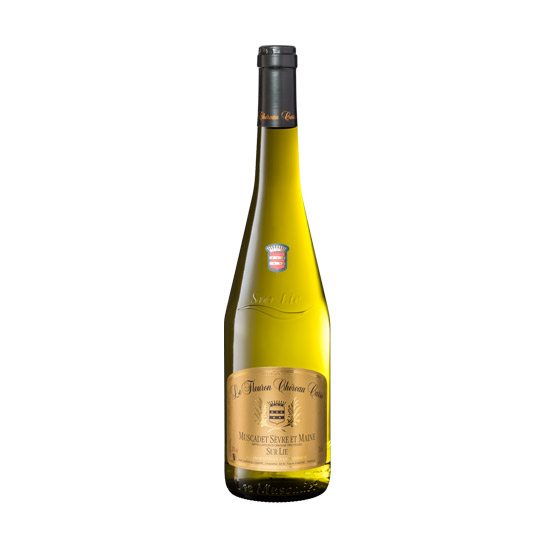 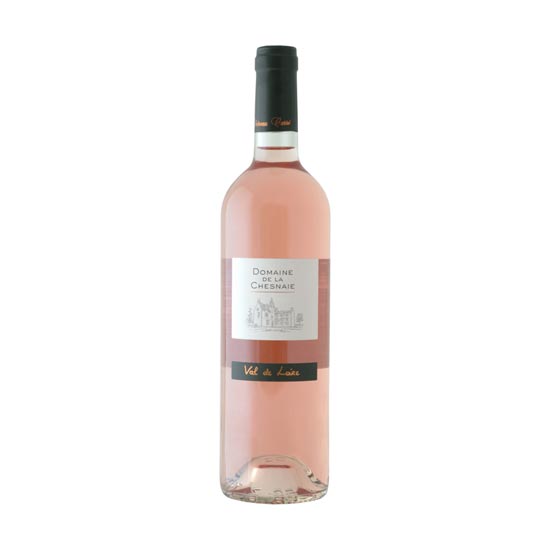 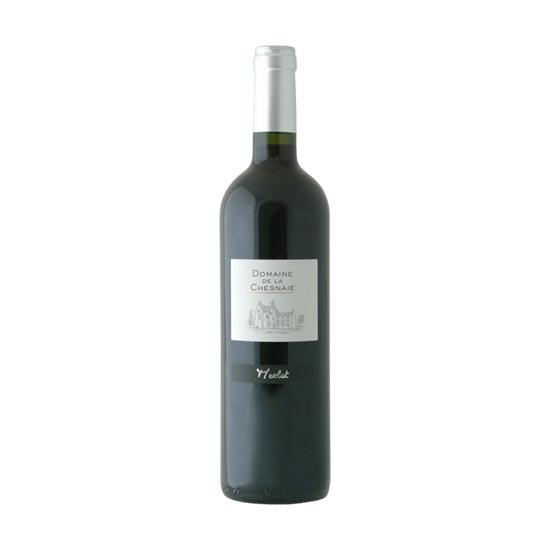 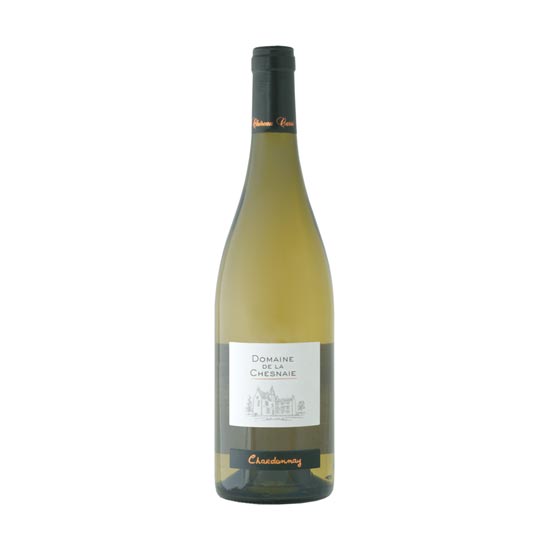 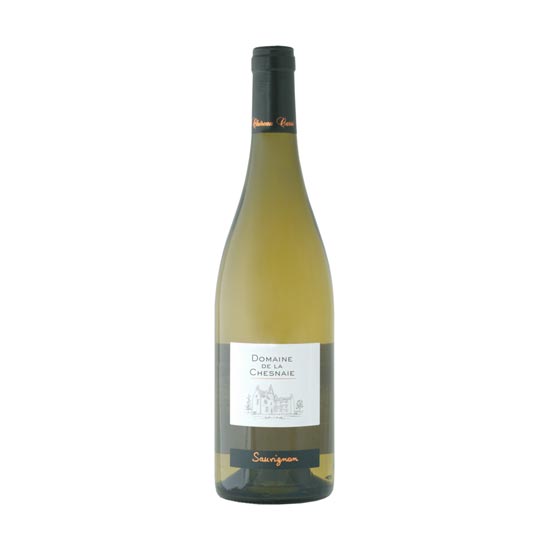